HOW WE GOT HERE

Tailwind Group capitalizes on real estate opportunities in acquisition, development and management. We identify underserved and undervalued markets that have a strong college or university population and lack of a robust commercial presence. We are unconventional thinkers who cannot and will not be out-hustled by any competitor.

In the early 2000s, our founding partners, two of whom were working as corporate airline pilots, identified a real estate trend taking hold in the southeastern United States: purpose-built student housing. These residential properties were rich in both amenities and community appeal—and were not yet apparent in the Upper Midwest. An investment strategy was pioneered that focused on bringing purpose-built student housing to southern Minnesota and beyond. 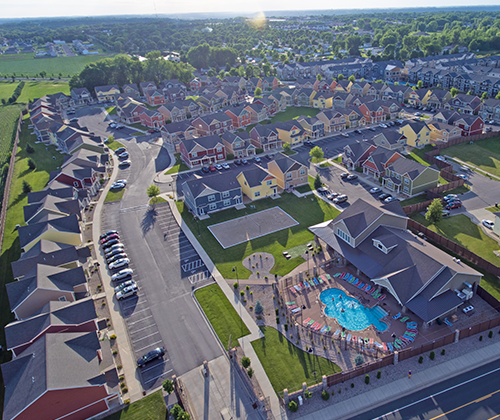 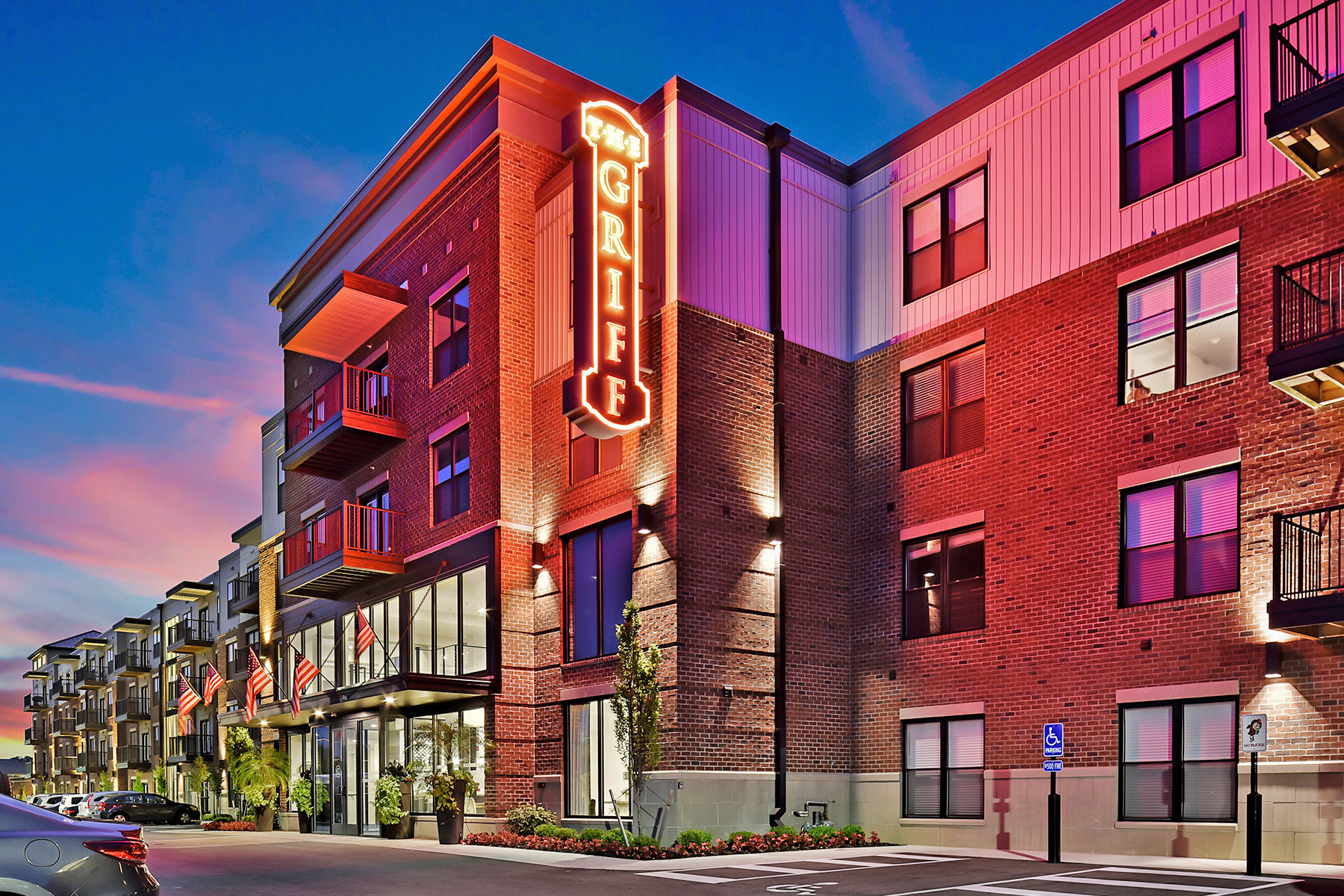 By 2016, Tailwind Group had become a household name in southern Minnesota for its rapid growth and development of residential, commercial, and retail spaces.  Its first acquisition outside of Minnesota was a purpose-built student housing community in Cedar Falls, IA.  After that acquisition, Tailwind Group experienced a period of exponential growth that saw its bedroom count rise from 2,500 to more than 8,000 within a few short years. At the same time, Tailwind Group’s corporate support team increased from four partners to 25 professionals; the company’s property management team quadrupled from 30 full-time employees to more than 120. This rapid growth and expansion have given us the opportunity to expand into reputable college towns such as Tuscaloosa, AL, Columbus, OH, Iowa City, IA, and East Lansing, MI.

Over the last fifteen years, Tailwind Group has earned a stellar reputation for pioneering new standards in purpose-built student housing—and for meeting or exceeding investor returns on all legacy properties. Today, Tailwind Group and its entities provide asset management services for more than 30 properties across the United States, generating annual revenues in excess of $50 million. With more than $550 million in assets under management and a solid track record of successful projects, Tailwind Group is recognized as a national provider of real estate investment opportunities.

As Tailwind Group continues to build upon its past successes, all signs point to a rewarding future.

Page load link
This website (and some of its third-party tools) use cookies to collect and analyze how you use our website and to improve your browsing experience. By clicking accept and continuing on this site, you consent to our use of cookies. To learn more about the cookies we use, see our Privacy Policy. Accept
Go to Top